The presentation, Rebuilding the Workplace: Legal Tools for Post-Pandemic Re-Entry, was part of a 3 day virtual event presented by the Chartered Professionals in Human Resources of Canada.  Called the HR Virtual Forum Series - Empowering Your People in a Post-Pandemic Workplace, the presentation was originally presented live on May 27, 2020.

The COVID-19 pandemic has affected the workplace in unpredictable and unprecedented ways. As scores of individuals and businesses reel from the impact of lockdowns, mandatory closures, and unfamiliar safety standards, hastily implemented support measures by the provincial and federal governments have added to confusion and kept everyone off balance. Employees afraid for their health and safety are anxious about whether they have to work or can stay home and collect government cheques. Employers in turn are having trouble assembling enough of a workforce to keep their businesses running.

Speaker Howard Levitt, Canada’s top and most recognized employment lawyer, brings his legal expertise to the front lines of the pandemic, answering questions from Canadians on the radio, television and in newspapers across the country as he faces down the very same challenges in his own law practice.

This talk will focus on preparing employers across a variety of industries for the legal challenges they will face as they plan for post-pandemic re-entry, including:

Howard Levitt is a well-known and widely quoted authority on employment law in Toronto, the GTA and across Canada. Howard writes a weekly employment law column in the National Post, hosts a weekly talk show on employment law on Newstalk 1010 CFRB, and is the author of one of Canada’s leading dismissal text books, The Law of Dismissal in Canada, three other texts, and is Editor-In-Chief of the national law report, The Dismissal and Employment Law Digest, which covers every notable dismissal and employment law case across Canada. The Law of Dismissal and accompanying law report is cited extensively in decisions across Canada.Howard has appeared as counsel in employment law and labour law cases at all levels of court in Ontario and across Canada, including the Supreme Court of Canada. He has been lead counsel in thousands of employment law cases, acting as counsel in over 50 trials, appeals, judicial reviews and other hearings annually. He has regularly chaired employment law and labour law conferences across Canada, including the Ontario Law Society, for its first ten years 2001-2009, the maximum time permitted. Howard Levitt has appeared as lead counsel at the Supreme Court of Canada on employment law cases more than any other lawyer in Canadian history.Howard practices employment law and labour law in Toronto, the GTA and throughout Canada and has an extensive national profile. Any lawyer can settle a case in some amount. Howard Levitt’s settlements are noteworthy as a result of his effective and tireless representation. Mr. Levitt conducts his own trials, which is not the case for many employment lawyers.Howard is the labour lawyer and employment lawyer for many of Canada’s largest corporations and acts as chief spokesperson for numerous collective bargaining negotiations in a variety of industries. He conducts lobbying at the Federal and Provincial level on behalf of several clients regarding labour legislation. Howard frequently represents other lawyers and provides his opinions on complex employment matters when requested.Over the past 36 years, Howard has lectured at seminars across Canada, appearing at over 400 employment law conferences. 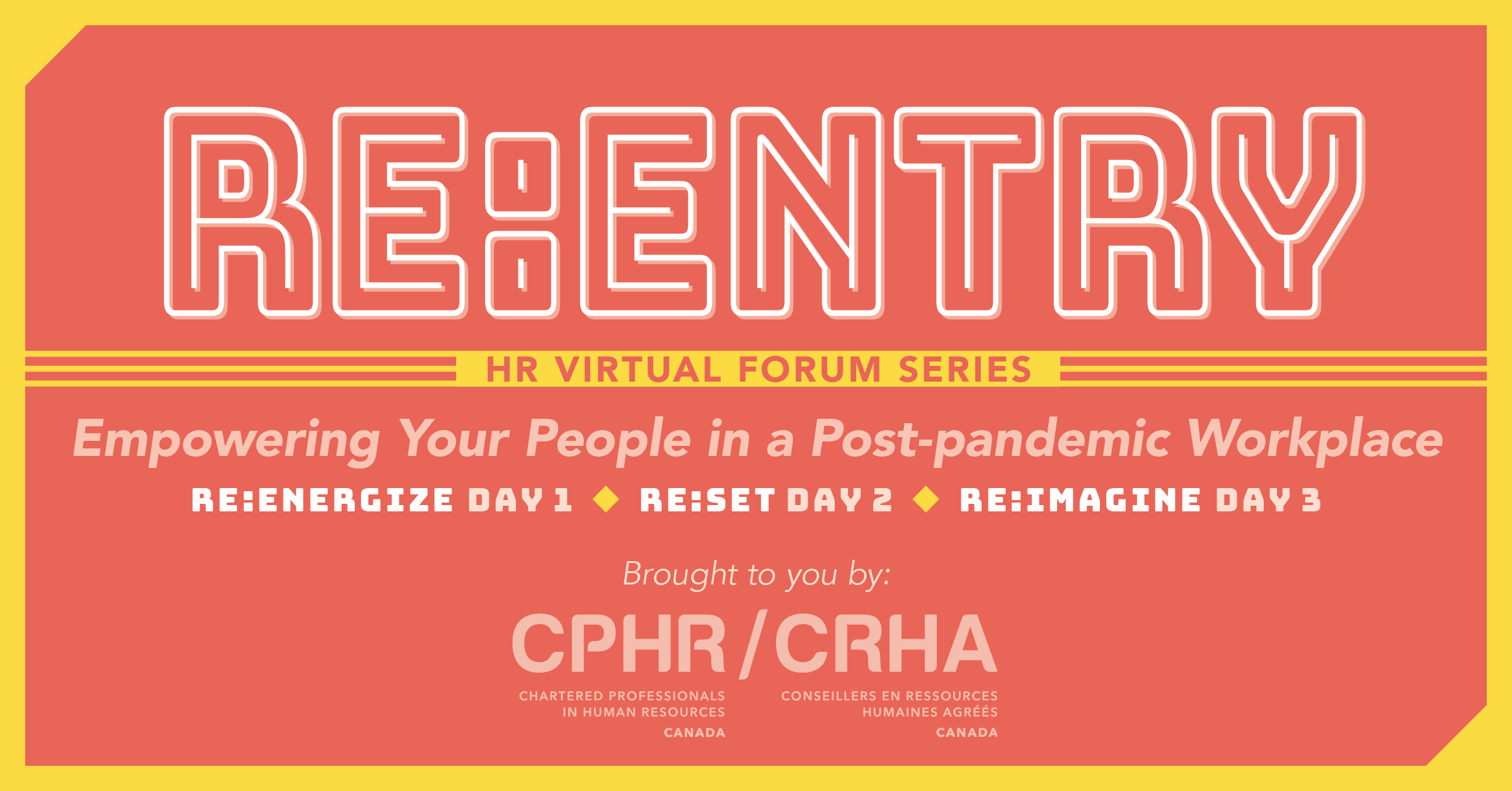